Last entry in the blog 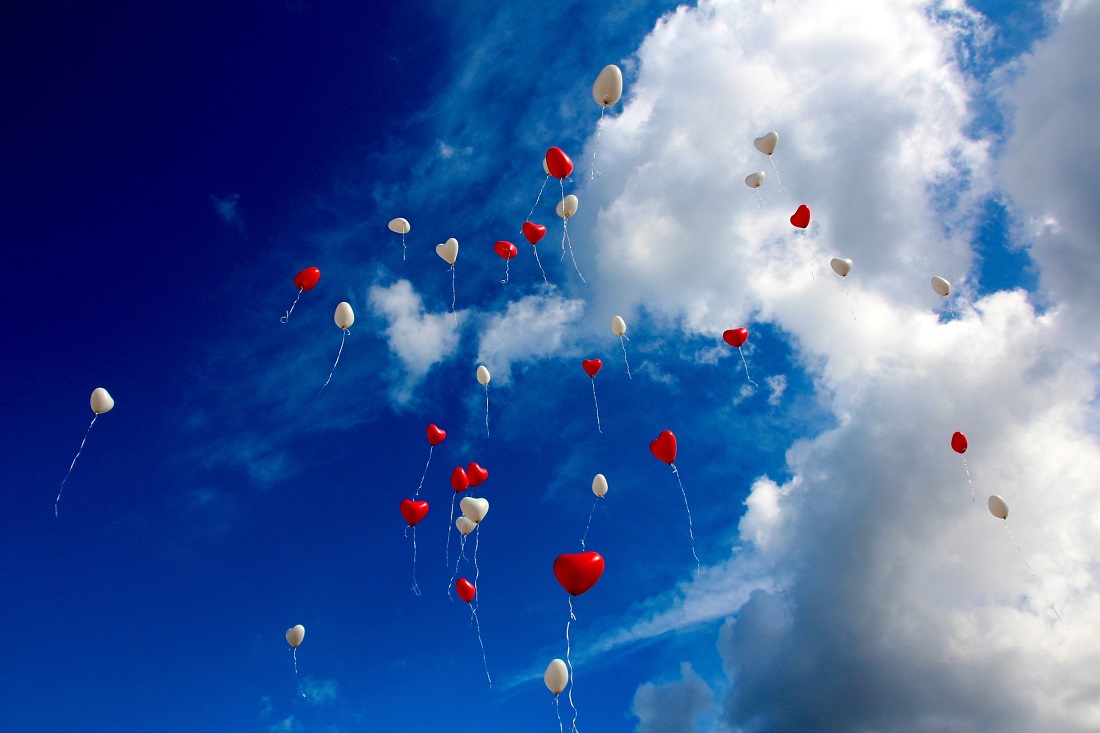 ARTESANO FRANCISCO CHINER S.L.: WE BELIEVE IN WHAT WE DO

In his last book, physicist Stephen Hawking revealed unknown aspects of his private life. Hawking suffers from a motor neurone disease that is related to amyotrophic lateral sclerosis (ALS). His condition has been worsening over time to the point he is practically disabled and forced to communicate through a speech-generating device.

The book tells how as Hawking’s health began to deteriorate he came to fear for his life on many occasions, particularly when he got pneumonia and wasn’t capable of breathing. Despite doctors thought turning his breathing machine off was the best idea, he ended up undergoing a tracheostomy that saved his life.

For some time, the only way he could communicate his ideas was recognising letters and raising eyebrows when someone pointed at a letter or word on a card. Nevertheless, Hawking overcame adversities and with the help of surgical items he not only managed to survive but he also became a symbol of self-improvement for all mankind.

In ARTESANO FRANCISCO CHINER, S.L. we believe in the values that kept Stephen Hawking alive: perseverance, effort, spirit of sacrifice and hard work. These values have positioned us in the forefront of production of silver and silicone tubes for tracheostomy and laryngectomy surgeries.

Hawking recovered from this kind of surgery. Over the years, ARTESANO FRANCISCO CHINER S.L. has been offering products that will improve similar patients’ quality of life. We believe in what we do.